I SPOONED OUT WARHOL’S SOUPS!

Andy Warhol’s 32 Campbell’s Soup Cans belong to the best known works of art worldwide. Classics of the art history, symbols of Pop Art. Copied and varied by the artist himself again and again. Million times reproduced.

And now… ANJA NEUDERT opened and warmed up, spooned out and cleared every single one of Andy Warhol’s Soup Cans.

What remains are 32 individualized, plate round soup rests which mirror their role models in flavor, format, sequence and material (acrylic paint on canvases in a combination of printmarking method and painting).

‚Warhol’s Soups‘ will be published in honor of the 30th anniversary of Andy Warhol’s death on 22 February 2017. 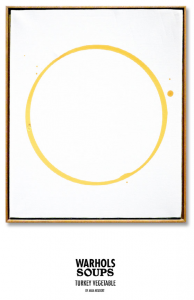 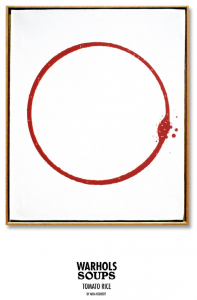 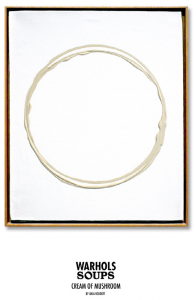 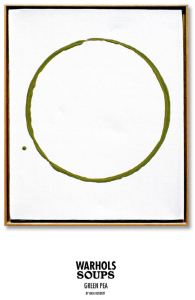 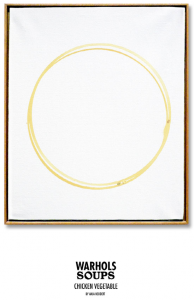 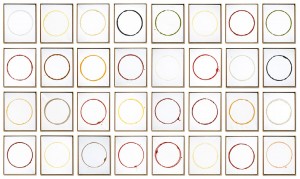